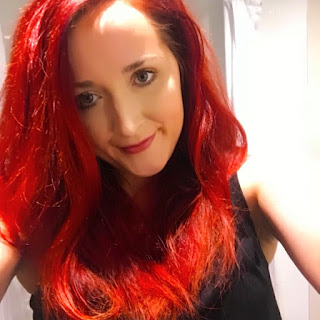 
I joined LEAPS in April 2017 as an Advertising Assistant and have since been voted in as Chair and Advertising Manager.
I have run the mental health blog I’m NOT Disordered (www.imnotdisordered.co.uk) for seven years. In building the blog to what it is today (over three quarters of a million readers!) I’ve learnt a lot about social media, advertising, publicity, marketing, and communications and I’m thoroughly enjoying my job in that industry here at LEAPS.
The group is like a little family and they really have been instrumental in my mental health recovery and career. I started this website in late 2017 and have designed business cards, posters, applied for funding, organized fundraising events, and set up the LEAPS Twitter account: www.twitter.co.uk/leapsonline

Craig has been Secretary for LEAPS since 2010, after having a back ground in Administration as an assistant and has have been doing this intermittently since he was at school. In Craig’s spare time he likes to play darts on a Tuesday night and enjoys seventies and eighties music. Craig is particularly interested in Japanese culture and is in the process of doing his thesis on Japan. He has also previously played for the Northern League club. Craig is currently unemployed like many LEAPS members.

Hi, my name is Paul and I am privileged to be the treasurer of the support group LEAPS. The group has evolved since being founded in 2009, but our basic principles of helping and supporting others remains the same. Personally, I have met some great people through the group which I class as my friends.

LEAPS has had its highs and lows over the years, but we’ve kept in going! I feel it is now on a strong and stable foundation and will continue to grow and evolve.

After our Chair began struggling to keep up with the maintenance of LEAPS' Twitter account, the group appointed someone to take over this responsibility. Since the Social Media Manager joined the Team, there's been a huge influx of followers on the Twitter account and a massive amount of interactions with the tweets!
Our Social Media Manager has qualifications in: Post Traumatic Stress Disorder Awareness, Suicide Awareness, Supporting Someone in Isolation, COVID 19 Psychological First Aid, and various other qualifications in Mental Health and Mental Illness. 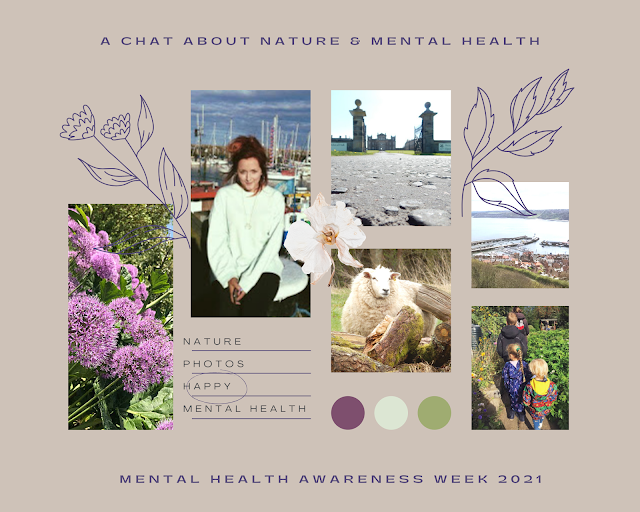