So, it’s Volunteers Week this week (1st – 7th June) and as Chair of LEAPS, I thought it would be a brilliant opportunity to talk a bit about what it’s like to volunteer with LEAPS and to thank all of the volunteers (Committee members) at LEAPS!


I first joined LEAPS about three or four years ago after seeing the voluntary position of Advertising Assistant posted on the do-it.org website! I’d been blogging on my mental health blog (www.imnotdisordered.co.uk) since 2013 and it had taught me that my passion lay in all things social media, publicity, comms, and advertising. Up until LEAPS, I’d only ever volunteered in retail and now I knew the direction I’d like my career to go in, I realised that continuing with that sort of role wasn’t really a productive use of my time. 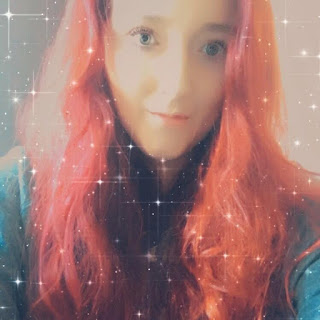 I was so nervous to go to my interview because it would be my first role in this kind of industry so I had very little confidence and was terrified that those interviewing me (the Founder of LEAPS and the previous Chair), would see that I had no experience and deem me unworthy of the position! Fortunately, the success of my blog helped shine through as evidence that I have the skills to take on such a role. Their confidence in me and that they were willing to give me a chance in offering me the position, really boosted my self-esteem and gave me the motivation to prove them right and work hard at my responsibilities to help advertise and publicise the organisation.

I’m very much a person who always strives to do better so after successfully securing a funding grant from R W Mann, I set my sights higher and began working on a funding application to the National Lottery Community Fund! When LEAPS were awarded the entire amount applied for it felt like a huge achievement and I was so excited to tell everyone. The feeling that I had made everyone proud and that I deserved my position at LEAPS was incredibly rewarding.


The determination to better myself meant that after two years at LEAPS, I began feeling that I’d really reached my limit in terms of achievements with the organisation and I decided that I needed to take on a new challenge elsewhere. The group’s response to my announcement that I’d be leaving encouraged me to consider what it would take to be confident to stay and I came up with the proposition to become Deputy Chair. The thought of having a new challenge and more responsibilities was so appealing and to my surprise, the group agreed I should take on the role. When the Chair decided that he’d ‘had a good run’ in his role, he offered me the position and I very gratefully accepted.


Over a year later and I’m still thoroughly enjoying being Chair of LEAPS! I really enjoy having so much responsibility and being trusted with that is something that I’ll be forever thankful for.


Firstly, to our brand-new Social Media Manager; thank you for your dedication and extremely hard work – you’ve achieved so much in such a short space of time from you joining LEAPS only a few months ago! Delegating the responsibility of running LEAPS Twitter (which you can follow here: https://twitter.com/leapsonline) was a really hard decision so I’m so grateful that you’ve really helped me to see that as hard as it was, it was definitely the right move! It’s not just about the fact you’ve massively increased our followers (they’ve more than doubled) though, it’s also important to recognize your creativity and passion in constantly and consistently bettering the content and ensuring that it stays current and on-trend. 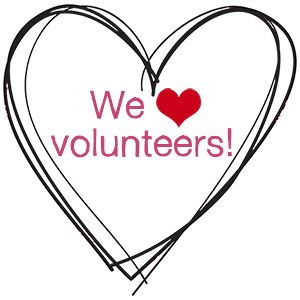 To LEAPS Treasurer, Paul; thank you for being so accurate and thorough in managing LEAPS’s finances and ensuring that the group uses its funds efficiently and appropriately. Your determination to stay involved in the group is much appreciated because you’re such a key figure in LEAPS and the dedication to your role really shines through.


Last but not least, thank you to our Secretary, Craig; for being so precise and exact in keeping the weekly meeting’s minutes! Your efficiency and skill in this capacity as completely remarkable and incredible! You’re such a valued member of the group and we’d be absolutely lost without you!


If you would like to join LEAPS or think you can contribute in some way, please don’t hesitate to send us an email or message the Twitter account!
at June 01, 2020

By Aimee Wilson, Chair of LEAPS   With the entire members of LEAPS being in mourning and grieving for the recent loss of our previous ... 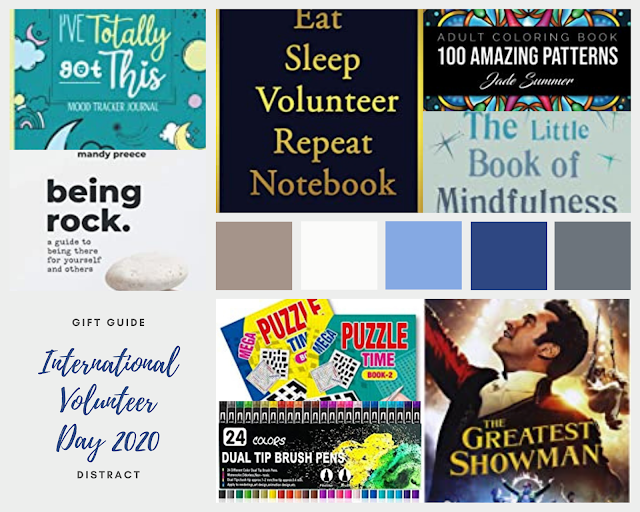